An Indian woman who was allegedly raped by an Uber taxi driver is considering the possibility of taking the tech firm to court in the U.S., according to British daily the Guardian.

Authorities in the Indian capital banned the taxi service in December, when the woman accused Uber driver Shiv Kumar Yadav, 32, of attacking her. Yadav pleaded not guilty to charges of rape, kidnapping and criminal intimidation.

As the criminal trial unfolds, the victim is reported to have approached Douglas Wigdor, a high-profile American lawyer who represented Nafissatou Diallo, the New York City hotel maid who accused the former International Monetary Fund managing director Dominique Strauss-Kahn of sexual assault. Prosecutors from the Manhattan district attorney’s office went on to drop all charges against Strauss-Kahn, while a civil suit was settled out of court.

“I can confirm that I have been retained by the young lady who was raped by an Uber driver in Delhi, India, last December,” Wigdor told the Guardian, which said he was looking at the possibility of the New Delhi woman suing Uber for negligence in an American court. “Having met extensively with her and her family while in Delhi, I can only compliment them for their bravery and fortitude during this very difficult time. We will use all of our resources to vindicate my client’s rights, hold those responsible for their actions and ensure that this doesn’t happen again.” 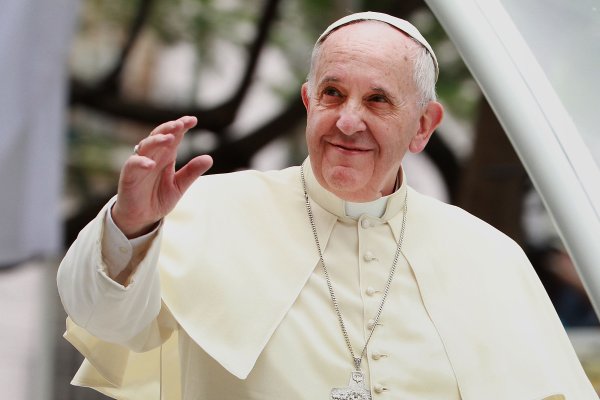 Pope Calls Out Philippines on Corruption
Next Up: Editor's Pick