A top Cambodian security official has praised one of history’s most reviled dictators, Adolf Hitler, at a speech in the country’s capital, Phnom Penh.

Commander General Sao Sokha, who heads the paramilitary Royal Gendarmerie and sits on the central committee of the ruling Cambodian People’s Party, said that states that wanted to maintain social order should look no further than the wartime Nazi Chancellor of Germany.

“Speaking frankly, I learned from Hitler,” Sao Sokha said, according to the Cambodia Daily. “Germany, after World War I, was not allowed by the international community to have more than 100,000 soldiers, but the Nazis and Hitler did whatever so they could to wage World War II.”

He claimed the Third Reich’s rise during the 1930s was an invaluable example for Cambodia, after its bloody civil war of the 1960s and ’70s.

According to Human Rights Watch, Hun Sen’s regime has been blighted by “extrajudicial killings, torture, arbitrary arrests, summary trials, censorship, bans on assembly and association, and a national network of spies and informers intended to frighten and intimidate the public into submission.”

Seems the admiration would likely cut both ways. 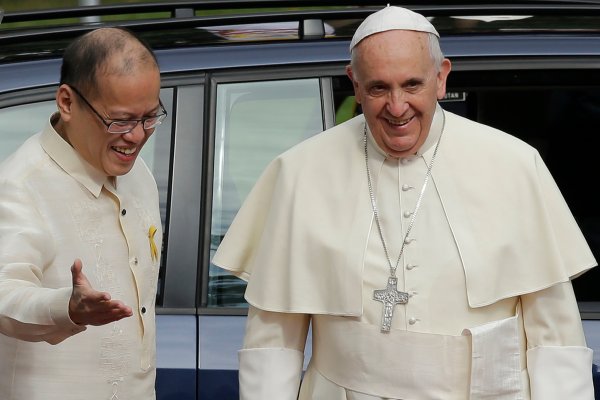