Muhammad Ali Has Been Hospitalized Again

Boxing icon Muhammad Ali was checked back in to hospital on Thursday for the second time in less than a month for follow-up care, after suffering from a severe urinary-tract infection in December.

Ali was initially hospitalized late last year for what was originally believed to be a mild case of pneumonia, but was later determined to be a urinary tract-infection, reports the Associated Press.

However, the sporting legend is hoping to recover soon and plans to celebrate his 73rd birthday on Saturday at home with his family, said Ali family spokesman Bob Gunnell.

The former world heavyweight champion has kept a lower public profile as of late as he continues his long-running battle with Parkinson’s disease. 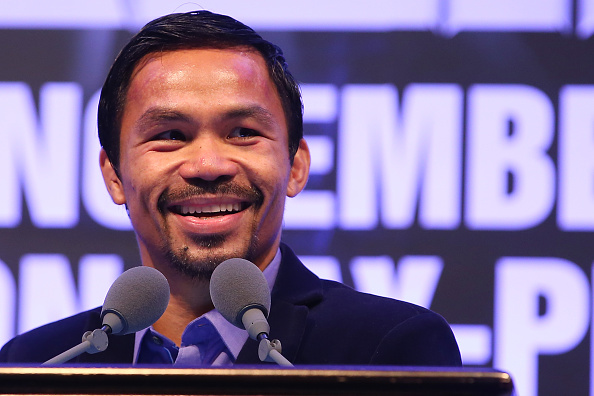