Pope Francis promised Thursday to canonize an 18th century missionary during his visit to the United States in September.

The pontiff said he would make a saint out of Junipero Serra, a missionary who brought Christianity to the western United States in the 1700s.

“He was the evangelizer of the Western United States,” Francis told reporters on the papal plane as he flew from Sri Lanka to the Philippines as part of his Asia tour.

He is scheduled to visit Philadelphia on his visit, but is also expected to visit New York to address the United Nations… 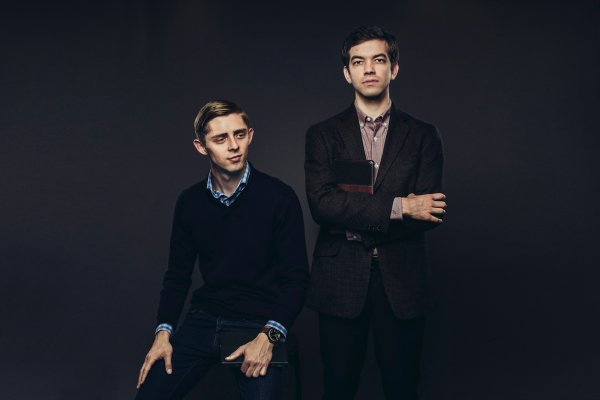 Inside the Evangelical Fight Over Gay Marriage
Next Up: Editor's Pick