Here's How You Can Help Choose Amazon's Next Shows

Amazon launched 13 new television pilots via the company’s website Thursday, and which ones will get full runs may be partially up to you. The company offers free viewing of the programs and encouraging customers to tell the company which shows they think should receive a full season run.

“We are working with great storytellers on some fascinating ideas for the year’s first pilot season,” said Amazon Studios vice-president Roy Price in a press release. “We look forward to seeing our customers’ response to these new projects.”

This year’s set of pilots includes a diverse group of comedies, dramas, shows for children and a documentary series. The talent for the shows includes marquee names such as Academy Award nominee Ridley Scott, The X-Files producer Frank Spotnitz and The Shield creator Shawn Ryan. A full season of Woody Allen’s Untitled Woody Allen Project received the green light without a pilot.

Amazon made its first foray into original content in 2013 with shows like Alpha House. Just days ago, the studio won a best television series Golden Globe for the show Transparent. 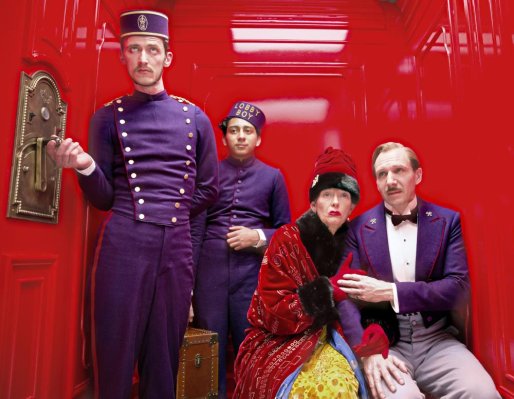 See All the 2015 Oscars Best Picture Nominees
Next Up: Editor's Pick