Spain’s supreme court said Wednesday it would hear a Belgian woman’s claim that she’s the illegitimate daughter of former King Juan Carlos, who abdicated in June 2014 to allow his son Felipe to take over the throne.

The woman, Ingrid Sartiau, was born in 1966, after Juan Carlos married. She says her mother had an affair with him in the 1960s while he was a crown prince, the Guardian reports. The king’s abdication meant that he lost his full immunity from prosecution.

The Spanish court rejected a separate claim by Alberto Sola, born in 1956, who also said his mother had an affair with Juan Carlos. Both claims had initially been rejected in 2012 when the courts were not authorized to prosecute him.

Although parliament had agreed to give Juan Carlos a certain degree of immunity from the lower courts post-abdication, he can still be tried in the high court. The suit could require Juan Carlos to take a paternity test and may lead to a public hearing.

This is just the latest in a series of scandals involving the Spanish royal family, with King Felipe VI’s popularity falling and his sister Princess Cristina currently facing a tax fraud trial. 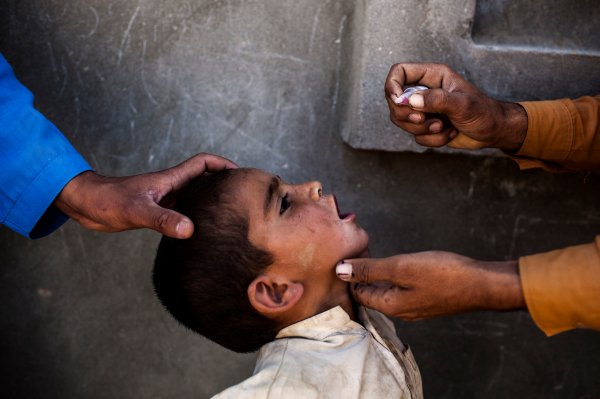 The Age of Miracles
Next Up: Editor's Pick