Charlie Hebdo’s editors first thought 1 million copies would be enough. For a satirical newspaper that used to sell fewer than 60,000 copies before the Jan. 7 attack on its office left 12 dead, including eight of its journalists, the number seemed extraordinary.

But faced with an unprecedented demand in France and across the world, Charlie Hebdo’s print order was bumped to 3 million, then 5 million today.

Yet, many French readers were left frustrated Wednesday when the issue sold out within hours of it going on sale. Some of those who grabbed copies took to Instagram, Twitter and Facebook using the #SelfieCharlie and #Jaimoncharlie (“I have my Charlie”) hashtags.

Read next: Historic Charlie Hebdo Issue Selling for $1,100 on eBay 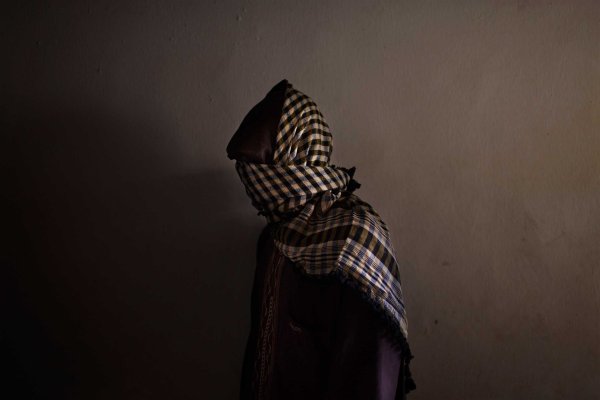 5 Facts That Explain the Threat From Nigeria's Boko Haram
Next Up: Editor's Pick