Facebook Wants to Make You More Productive at Work

The app, called “Facebook at Work,” breaks off co-workers into a standalone social network, Re/code reports. There, a team can share posts and images appropriate for the workplace. Users can also rest assured that personal posts, such as those polaroid pictures of your preschool class, won’t crop up on the professional feed unless a user feels a need to volunteer that sort of information.

To ensure workers have open conversations, the Wall Street Journal reports that Facebook will jettison its ad-based revenue model, stripping out ads from the site and assuring users that no one outside of the work network—neither marketers nor Facebook—will view the content.

The app is designed to offer an alternative form of communication to email, the Wall Street Journal reports, merging the pile of inbox messages into a continuous stream of communication. It also will pose a direct challenge to a growing number of work-oriented social networking sites, such as Microsoft’s Yammer and IBM’s Connections. 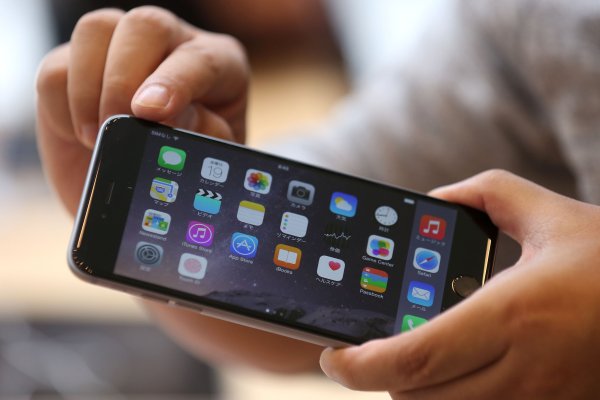 5 Apps You Just Can't Miss This Week
Next Up: Editor's Pick