We Should Be Laughing at Charlie Hebdo, Not Pledging Our Allegiance to It

If you turn the cover of Charlie Hebdo upside down, you can see a penis. At least according to a journalist friend of mine. “This is how Luz always draws them,” he said, referring to prophets. I’m not sure I can see it. But I am sure this is what teenaged boys do: hide phalluses in cartoons. And Charlie Hebdo used to be a newsroom of teenaged grandpas.

We were trying to make sense of the cover. “Everything Is Forgiven,” Muhammad crying and holding a “Je suis Charlie” sign. Was it a critique of the hypocritical support of Charlie Hebdo by important figures? Was it mixing blasphemy with forgiveness, the most likable promise of all religions?

People were standing in line for the unveiling of its newest issue Wednesday morning, and it was sold out in my train station by 6:45 a.m. Terrorists have taken a struggling paper and made it the most sold-out publication in France. A young agent of the French police special operation unit who took part in the rescue operation told me he had only heard about Charlie just before the attack. Even residents of Paris’ bourgeois 7th arrondissement, host to anti-gay marriage protests, seemed eager this morning to get their share of anticlerical jokes. As Le Gorafi, France’s version of The Onion, wrote this morning, “lots of French people wanted to touch printed paper for the first time.”

The problem is that Charlie Hebdo is not supposed to be consumed with such religious fervor. We used to read it rapidly, sometimes disliking the jokes (and, for me, all the phalluses). Charlie Hebdo was not designed to be read with an offense meter, every word and cartoon weighed. “Irresponsible magazine,” proclaims its cover. Cartoonist Luz was the first to feel both comforted and uncomfortable with the immense wave of support. Last week he reminded supporters that the newspaper was a fanzine, illustrated mostly by a gang of anarchist guys who didn’t want to grow up. “Charlie is not supposed to be a symbol,” he said. The day before this new issue, he advised readers to buy another paper along with Charlie.

The remaining team did the greatest thing they could have done: publish a new paper, on time. Not even one or two days earlier, like the weeklies that wanted to cash in on the tragedy. Not a day later, because of all the trouble they had to go through. Just on time. It was a regular Charlie Hebdo, with a regular Mohammed on its cover.

“When you don’t understand that you can’t draw a little guy, you keep drawing little guys,” wrote Luz in a cartoon for this new edition.

And yet here we are, unable to refrain from checking that everything is in place: Mohammed, the rabbis, and the popes. We’re relieved to see that the Catholic Church is also mocked (“Message to the Pope who supported us,” ends the editorial, “we would appreciate hearing the bells of the Vatican, but only if rung by the FEMEN”), even though we know offense-math is wrong, since religious people don’t get offended in the same way by the same things.

Living in a diverse neighborhood of Paris, I don’t want Charlie to become a symbol of patriotism. We can’t impose an injunction against feeling offended as a sign of solidarity, even to those who should get the joke. “We don’t have to agree,” write the editors Charlie Hebdo in the issue. “The cops died to defend ideas that maybe were not theirs.” The hardest thing today is to accept that, even when discussing matters of principle, we can disagree. Philippe Lançon, a Charlie writer who survived the attack, wrote in the newspaper Libération that the very morning of the attacks, Charlie’s staff had a heated argument about terrorism. “We wanted to laugh and argue about everything,” he wrote.

In the current issue of Charlie Hebdo, Luz brilliantly summarizes these contradictory emotions that we all go through. He tries to assess the situation with two columns—plus and minus. On the plus side, huge crowds of people taking to the streets of Paris with Charlie signs. On the minus side, having to hear the national anthem. On the plus side, Madonna supports Charlie (could she send her underwear?). On the minus side, having to shake the Prime Minister’s hand.

On the plus side, millions in financial help to go to print. And then this overwhelming minus: a bloody empty room. 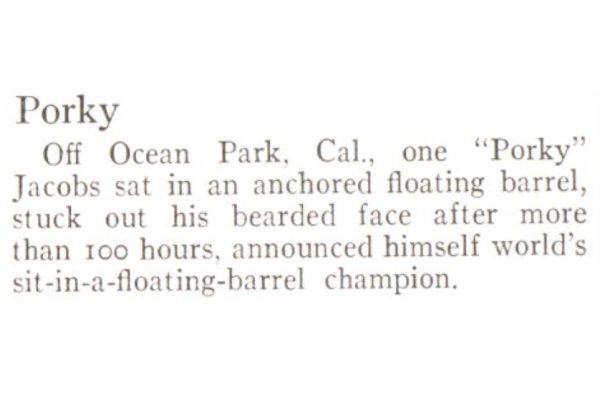