The 2015 Tour de France Will Include Its First African Team

MTN-Qhubeka will become the first African team to compete in the Tour de France, after securing one of five wildcard entries to the 2015 race.

The team, which is registered in South Africa but includes a roster of both African and European cyclists, will compete when the Tour de France kicks off July 4 in the city of Utrecht, The Guardian reports.

“I believe in the riders we have and the talent,” general manager Brian Smith told Cyclingnews in October. “We can light up stages of the Tour, and we bring this incredible story to the Tour. We’re putting African kids on bikes, and being at the Tour de France would help that immeasurably.”

The other teams to receive wildcard invites are Bora-Argon 18, Bretagne-Seche Environnement, Cofidis and Europcar. 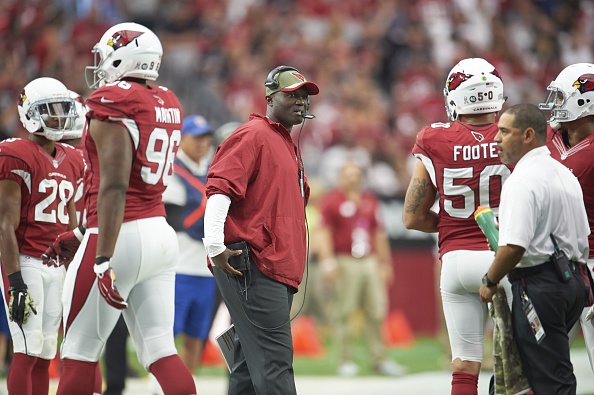 Jets Hire Todd Bowles as Head Coach as Part of Organizational Shakeup
Next Up: Editor's Pick