People are less likely to go to the movies because they think tickets are overpriced, according to analysts

Box office revenues in the U.S. nosedived last summer by 21 percent when compared to the same period in 2013, and experts say high-ticket prices are the main culprit, according to consulting firm PricewaterhouseCoopers (PwC).

In surveys conducted by the firm, 53 percent of respondents cited increasing ticket costs during the past five years as one of the chief reasons why they opted to skip out on the cinema.

“Despite advanced technology, better seating, improved concessions and the return of 3D movies, the negative of higher ticket prices is difficult to counter-act,” said PwC in a report released this week. 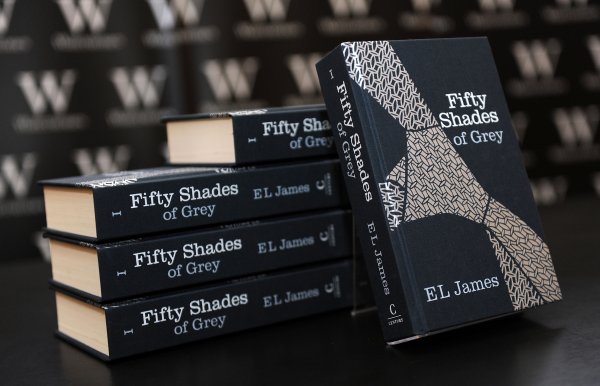 Morality in Media Criticizes R-rating for Fifty Shades of Grey
Next Up: Editor's Pick