The shirts read "Don't give it to a Russian," and proceeds from their sale will go to the Ukrainian army
By Michelle Arrouas

Neither Western sanctions nor Ukrainian protests have stopped Russia from annexing Crimea, so now a group of women in Ukraine are trying a different approach.

They have launched a campaign to deny Russian men sex, Foreign Policy Magazine reports, and sport t-shirts with a suggestively clasped pair of hands and the slogan: “Don’t give it to a Russian.”

The t-shirts are being sold on the group’s Facebook page (which is only in Ukrainian), and the revenue will go to the Ukrainian army.

The tactic of withholding sex goes as far back as Ancient Greece, where women banded together in chastity until men stopped fighting and started negotiating (with varying degrees of success). In modern times, there have been similar campaigns in Kenya and Liberia.

The Ukrainian campaign has gone viral on the Russian Internet, where predictably users are trolling and mocking the group. 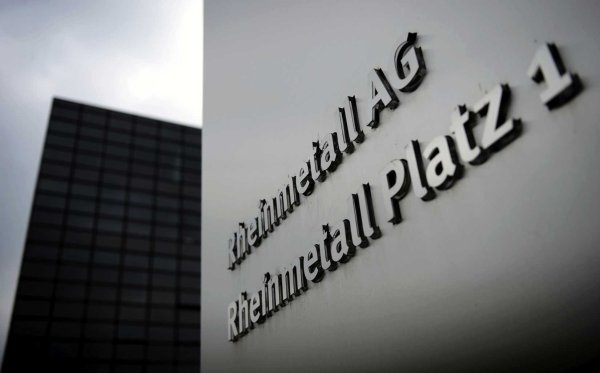 Russia Blasts Germany for Blocking a Major Defense Deal Over Crimea
Next Up: Editor's Pick