Oops! BlackBerry Is Caught Tweeting From an iPhone

The Twitter Inc. application and logo are displayed on a laptop computer and Apple Inc. iPhone 5s.
Bloomberg via Getty Images
By Jack Linshi

The text, which reveals that the update was sent from an iPhone, a competitor, is not visible in Twitter’s main app but can be seen in others like TweetDeck and Tweetbot, The Verge reports. 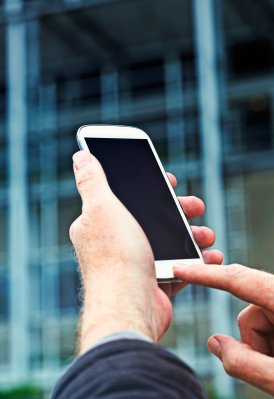 How to Make Your Android Battery Last Longer
Next Up: Editor's Pick