Call it the baby tax.

Brazilian airlines want to charge parents for bringing babies on planes, Bloomberg reports. Most carriers don’t impose full ticket prices for fliers under age 2, thanks to a cap on charges at 10% of the full adult fare. Only one—Avianca Brasil—charges a nominal fee for infants.

The Brazilian airlines’ new proposal, which will be decided on by the end of 2016, would require waiving the local cap on fees for children under 2 who sit in their parent’s lap.

In the United States, aviation regulators and airlines decided not to impose charges on infants a decade ago, arguing it would be better to encourage parents to fly with their infants rather than drive. Flying has a far lower accident rate than driving.

If U.S. airlines charged for lap babies, “it would be perceived as a money-hungry concept that jeopardizes children because certain people would be forced to drive,” said Alan Bender, professor of aeronautics, airline management and economics at Daytona Beach’s Embry-Riddle Aeronautical University. 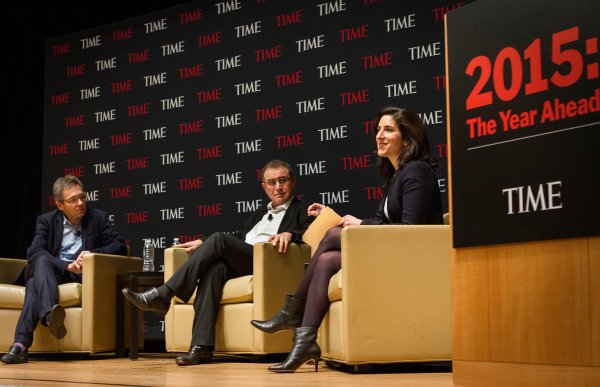 5 Global Risks You Should Care About Right Now
Next Up: Editor's Pick