Melissa McCarthy will let Allison Janney up rather than down in the trailer for Spy, the third joint effort between McCarthy and director Paul Feig following the successes of Bridesmaids and The Heat.

The trailer from Yahoo gives us a look at Susan Cooper, a CIA analyst, who gets a chance to be in the field when the agents, played by the likes of Jude Law (doing an American accent) and Jason Statham (doing his own accent) are compromised by Rose Byrne’s character. (Yet another Bridesmaids reunion.) Cue the funny wigs and ass kicking. Though McCarthy does have some trouble with a scooter. “Who puts a roof on a scooter? What are you, the Pope?”

This movie could be a precursor to another re-teaming of Feig and McCarthy in the Ghostbusters remake: According to The Hollywood Reporter, McCarthy is in early talks to star. 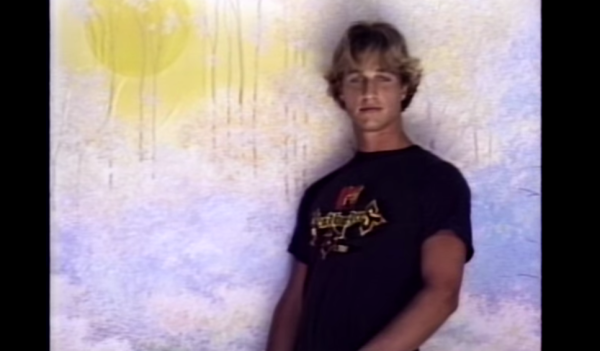 Treat Yourself to Matthew McConaughey's Dazed and Confused Audition Tape
Next Up: Editor's Pick