7 Things You Need To Know About Kamala Harris

Kamala Harris will launch her campaign Tuesday for the Senate seat from California, making her the first candidate in a large potential pool to officially step forward to replace retiring Sen. Barbara Boxer. (California Lt. Gov. Gavin Newsom announced Monday that he won’t be running.)

Here are 7 important things to know about the current Attorney General of California:

2. President Obama once called her “the best-looking attorney-general in the country” – and was then forced to apologize for being sexist.

4. She got her undergraduate degree from Howard University, a historically black college in Washington, D.C.

6. She was floated as a possible Supreme Court nominee if another seat opened up during Obama’s time in office. 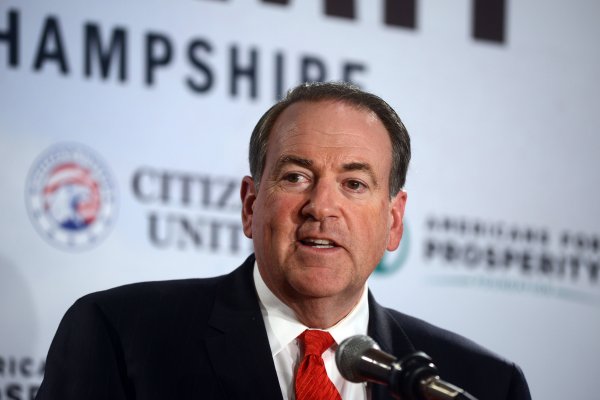