The government of Cameroon says its military killed 143 Boko Haram extremists in a standoff near the country’s border with Nigeria. The Islamic extremist group has been terrorizing Nigeria for the past five years and has gained new momentum leading up to the country’s scheduled presidential election.

In a statement issued Tuesday, the Cameroonian government said military engaged in a five-hour fight with extremists that left at least one corporal dead and four soldiers wounded, along with the dozens of Boko Haram militants who were killed, according to the Associated Press.

Boko Haram, the group responsible for kidnapping hundreds of school girls last year, has carried out a slew of violent attacks in recent weeks. Last week, the group massacred the town of Baga in Nigeria—officials estimate the death toll is 150, but it has been reported to be as high as 2,000.

Read next: Boko Haram Militants Are Back on the Attack in Nigeria as a Presidential Election Looms 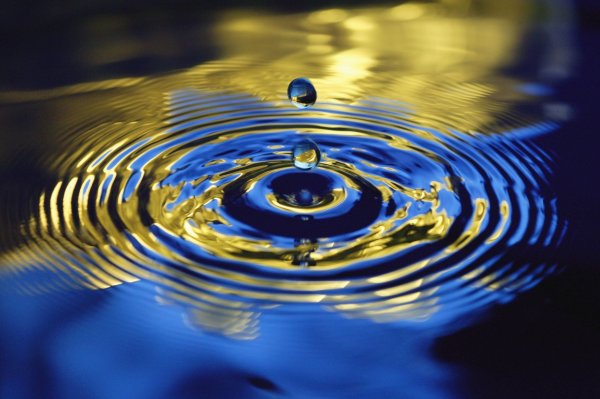 My Grandmother Fought for Education for Girls in Cameroon
Next Up: Editor's Pick