Designer John Galliano made his highly-anticipated comeback in London Monday, after almost four years of being in exile from the fashion world, presenting a haute couture collection for Maison Mergiela to critical acclaim.

The 54-year-old, known for his flamboyant and theatrical style, was sacked from Dior in 2011 after he was filmed making a drunken anti-Semitic rant in a Paris bar.

In an unprecedented move, Galliano, a member of the apex Chambre Syndicale de la Haute Couture, decided not to show his comeback collection in Paris but in the British capital, as part of the London Collections seasonal showcase. In retaliation, the chamber has dropped Maison Mergiela from its official couture week at the end of the month. 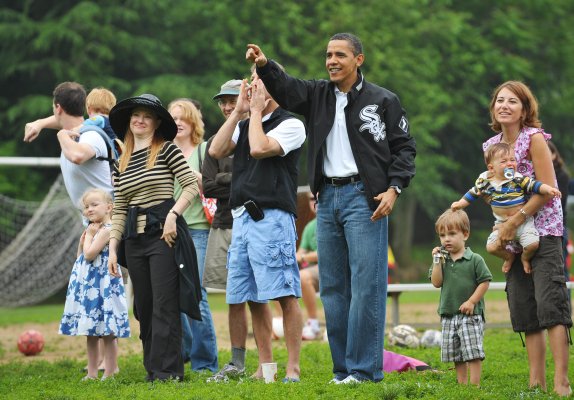