The Nigerian government on Monday put the death toll from last week’s massacre at Baga by Boko Haram at 150, less than 10% of the number of deaths originally reported in the horrific attack.

The West African country’s defense ministry said this figure included “many of the terrorists” from the militant group, the BBC says.

However, the Nigerian authorities have regularly been accused in the past of lessening the threat of Boko Haram by giving out low estimates of casualties.

The government figure greatly conflicts with initial reports of Friday’s attack on the town of Baga near the Nigeria-Chad border, with Amnesty International, and several news outlets, reporting that around 2,000 people were slaughtered by the militant group.

“The human carnage perpetrated by Boko Haram terrorists in Baga was enormous,” Muhammad Abu Gava, a spokesman for a civilian anti-terror defense group, told the Associated Press, adding that his fighters gave up trying to count the bodies.

AFP meanwhile reported that Boko Haram insurgents attacked a military base in neighboring Cameroon on Monday. 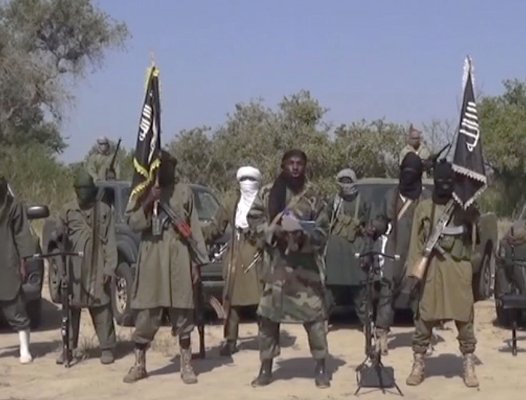 Boko Haram Advances in Nigeria
Next Up: Editor's Pick