With new co-host Kathy Griffin, this season of the show will be “utter madness,” Osbourne told PEOPLE at The Art of Elysium Heaven Gala in Santa Monica on Saturday. Fashion Police returns to assess the Golden Globes red carpet Monday night.

“We haven’t been able to do a full run through of anything, because Kathy got sick, so Monday is going to be our very first day,” Osbourne told PEOPLE. “We’re equally as excited as we are sh–ting ourselves!”

So will they take it easy on fashion offenders this awards season? Don’t plan on it.

“They’ve told us ‘no holds barred’, so we finally get to say and do whatever we want,” Osbourne said.

And she’s relishing that carte blanche.

As for what she’ll be wearing to this year’s big events? “Whatever the f— I want!” the candid star said. 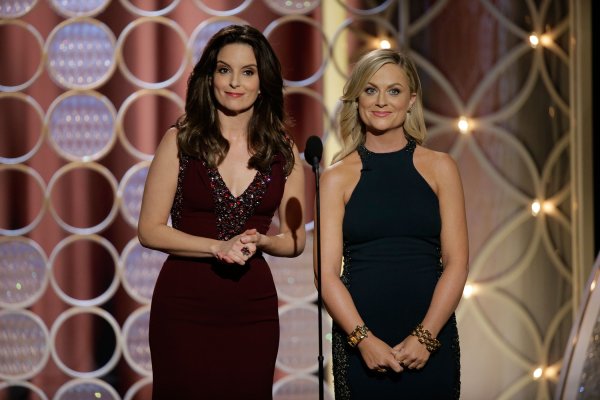