Now there could be a new way to get an early look at hotly anticipated movies: hail an Uber. The taxi app is launching a new partnership with 20th Century Fox to carry Uber riders to special screenings of the upcoming spy movie Kingsman: The Secret Service on Thursday. In 50 cities, Uber users will be able to enter a special promo code between now and Thursday for a chance to win tickets to the early screenings. In 9 cities, including New York, Chicago and Los Angeles, some winners will also receive complimentary Uber rides to the movie theater and film merchandise. Three grand-prize winners will get a paid vacation to New York to attend a special event for the film on Feb. 9.

Kingsman: The Secret Service doesn’t premiere nationally for another month, so Uber users are getting a pretty advanced look at the latest Colin Firth vehicle. 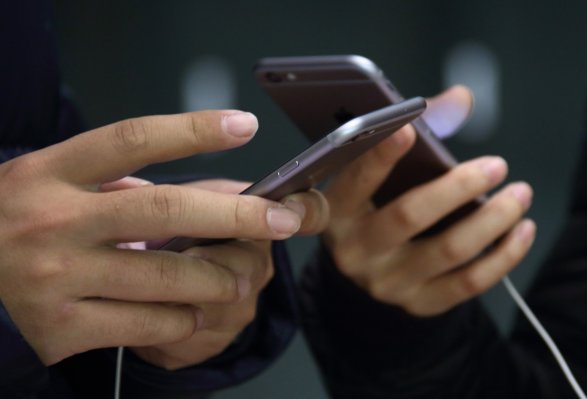 5 iPhone App Deals You Just Can't Miss This Weekend
Next Up: Editor's Pick