It’s been four years since Kelly Clarkson released a proper studio album, and the original American Idol is all too aware of her absence: “This is my heartbeat song and I’m gonna play it / been so long I forgot how to turn it up,” she sings on “Heartbeat Song,” the first taste of her upcoming album, Piece by Piece.

Though her absence wasn’t felt as strongly — or least as talked about — as, say, Adele’s, Clarkson is more influential in the divasphere than she perhaps gets credit for. “Since U Been Gone” ushered in the Dr. Luke era of guitar-driven power pop, and Clarkson’s work with Greg Kurstin on “Stronger” helped inspire indie darlings Tegan and Sara to seek out Kurstin and make their own power play for Top 40 with “Closer.” If anything, “Heartbeat Song” is more of a celebration of that than a hungry comeback, reminding listeners of what Clarkson has so reliably provided over the years, with just a few souped-up adjustments.

Handling production duty once again, Kurstin takes the Kelly Clarkson sound, whirls it around in a cotton candy machine and fires it into outer space — but it’s Clarkson’s arena-ready pipes that ultimately take the song to the heights it shoots for. It’s slick, sugary and incredibly catchy — everything you want in a pop song, really. 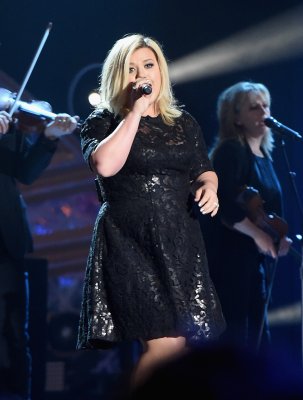