Charlie Hebdo, the satirical newspaper that was the target of a terrorist attack in Paris last week, plans to feature cartoons of the Prophet Muhammad in its next issue.

“We will not give in otherwise all this won’t have meant anything,” Richard Malka, the magazine’s lawyer, said of the decision to print the cartoons, according to the Telegraph.

Last week’s attack left 10 contributors to Charlie Hebdo dead, including senior staff, but Malka says the issue will be released Wednesday as planned. “It’s complicated, because we have to manage the future, the funerals that will take place all this week, but it’s moving forward and will be completed this evening,” he said. “It’s an act of life, of survival.”

The attack was carried out by two brothers linked to Al-Qaeda in Yemen. Days later, a German tabloid that reprinted some of Charlie Hebdo‘s Muhammad cartoons was firebombed, though authorities haven’t established a conclusive link between the attacks. 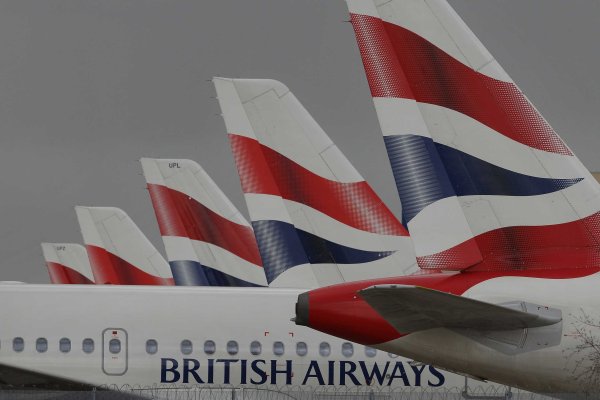 A Plane from New York to London Almost Went Supersonic
Next Up: Editor's Pick