UVA Fraternity at the Center of Controversial Rape Story Is Reinstated

The Phi Kappa Psi house at the University of Virginia in Charlottesville, Va., Nov. 24, 2014.
Steve Helber—AP
By Eliza Gray

The University of Virginia said Monday that it would reinstate the Phi Kappa Psi fraternity featured in a widely read story last year that depicted a brutal gang rape at its house but later came under withering scrutiny for factual inconsistencies.

The University’s reinstatement of the fraternity came after the Charlottesville Police were unable to find any “substantive basis” to confirm the gruesome events detailed in the November Rolling Stone story, UVA said in a statement. The fraternity chapter had voluntarily suspended its charter shortly following the article.

“We welcome Phi Kappa Psi, and we look forward to working with all fraternities and sororities in enhancing and promoting a safe environment for all,” UVA President Teresa Sullivan said in the statement.

After reporting from the Washington Post and other outlets raised questions about the story, the magazine apologized for “discrepancies” and said it’s trust in the accuser had been misplaced. 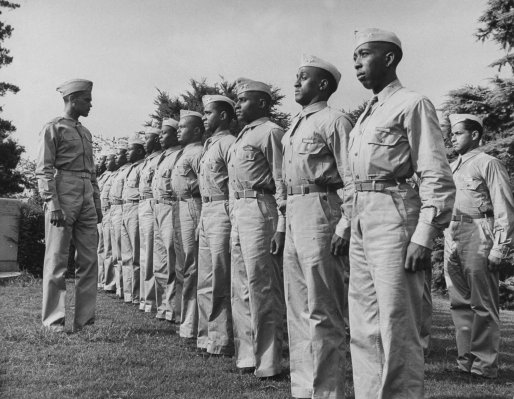 2 Tuskegee Airmen Die on the Same Day
Next Up: Editor's Pick