A Hong Kong citizen was arrested at China’s border after officials found 94 iPhones strapped to his body.

The man attached the Apple iPhone 6 and 6 Plus models onto his torso and legs using plastic bags and masking tape, Sina News reported Monday. The phones have been seized by customs officials, who frequently see people smuggling iPhones into China. Officials had stopped the man when they saw him walking strangely.

Smuggling iPhones is a common but prohibited practice in mainland China, where electronics tend to be more expensive than those sold in neighboring regions like Hong Kong. Even after the products are made available in China, many people, some of them hired, smuggle in foreign-bought electronics to evade import taxes before reselling them for a profit. 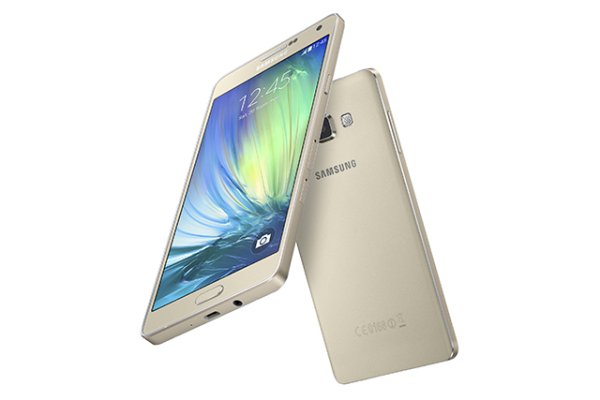 Samsung's New Ultra-Slim Galaxy A7 Is Totally Metal
Next Up: Editor's Pick