There’s a big update in the works for Google’s translation app that will make it possible for people speaking different languages to converse in real time.

Google Translate will soon start immediately converting words spoken in one language into text in another language during online conversations. The update is coming “soon,” according to The New York Times.

Google is also planning another instant-translation feature that will let users point their phones at foreign street signs and have the text of the signs converted into another language.

Google has about half a billion monthly users for its Translate service across platforms, a company executive told the Times. The product features translations of 90 languages via text, along with a few via voice as well.

The new feature will follow a December update to Skype that offers instant translations in conversations between English and Spanish speakers.

Read next: These GIFs Show the Freakishly High Definition Future of Body Scanning 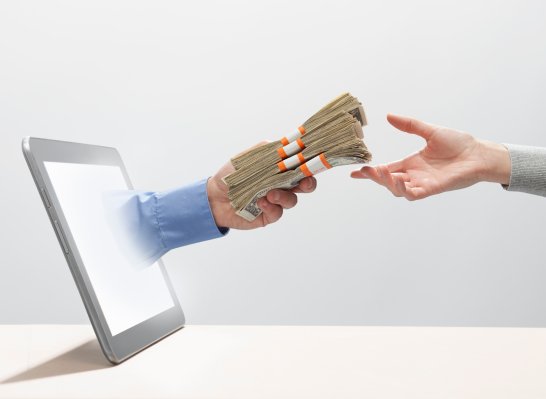 Kickstarter Passed Half a Billion Dollars in Pledges in 2014
Next Up: Editor's Pick