Gas Is Cheaper Than It's Been in 5 Years

Gas prices in the United States have hit their lowest level since April of 2009, part of the plunge in global oil prices that’s been underway since June.

The average price of a gallon of gasoline in the U.S. has fallen 27 cents in the past three weeks, down to $2.20 a gallon as of Jan. 9, Reuters reports. The data comes from a Lundberg study released on Sunday, which also says that prices in the U.S. are down more than $1.14 a gallon from the same period a year ago.

Some experts speculate that oil prices will rise again in 2015, but a Saudi prince said in a new interview out Sunday that the days of $100-a-barrel oil aren’t coming back.

Read next: A Plane from New York to London Almost Went Supersonic 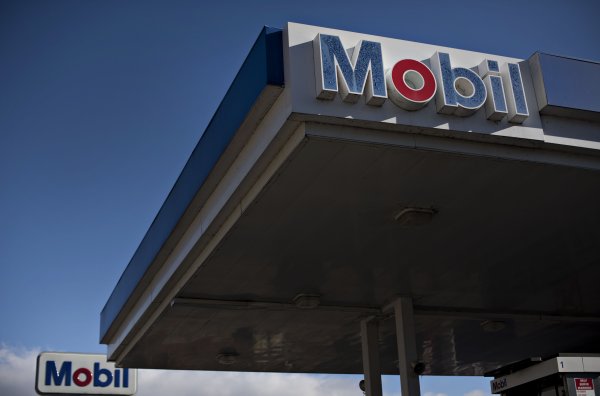 Here's How Much Money Oil Companies Have Lost Due to Falling Prices
Next Up: Editor's Pick