2 Members of the Tuskegee Airmen Die on the Same Day

A group of Tuskegee Airmen in Alabama in 1942.
Gabriel Benzur&amp;—LIFE/Getty
By Tessa Berenson

Two members of the Tuskegee Airmen, the all-black Air Force squad that flew during World War II, died recently. They were both 91 and they both died on Jan. 5, their families said Sunday.

Clarence E. Huntley Jr. and Joseph Shambrey were lifelong friends who enlisted together in 1942, the Associated Press reports. They worked as mechanics on the combat planes. After the war, Huntley became a skycap at airports in Burbank and Los Angeles, and Shambrey worked with the Los Angeles County Department of Parks and Recreation.

Both men died in their homes in Los Angeles. 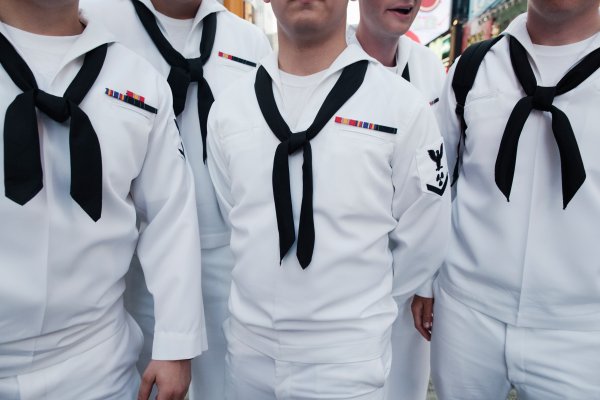