Amazon.com and Netflix Inc both underscored their coming-of-age as providers of original content, with high-profile wins at the annual Golden Globes ceremony Sunday.

Amazon’s ‘Transparent’, a comedy-drama series about a transgender father, won the award for the Best TV Series – Musical or Comedy, the first time the e-commerce giant’s in-house studio had competed and won against the big guns of Hollywood since its creation in 2010.

Meanwhile, Netflix also chipped away at the dominance of the Hollywood establishment as Kevin Spacey walked away with the award for best performance in a TV drama for his role as the scheming Francis Underwood in the political series ‘House of Cards’.

The Golden Globes traditionally are a good foretaste of how the Academy Awards pan out. If the form of recent years repeats itself, then the Oscars too could be in for a shock this year. The award for best film was taken by Richard Linklater’s ‘Boyhood’, produced by the relatively low-profile IFC films, an offshoot of New York-based AMC Networks Inc.

Meanwhile, the best foreign film award went to Andrey Zvagintsev’s ‘Leviathan’, a movie that is scathingly critical about the state of contemporary Russia. Somewhat surprisingly for western critics, the film was backed by the Russian Ministry of Culture. 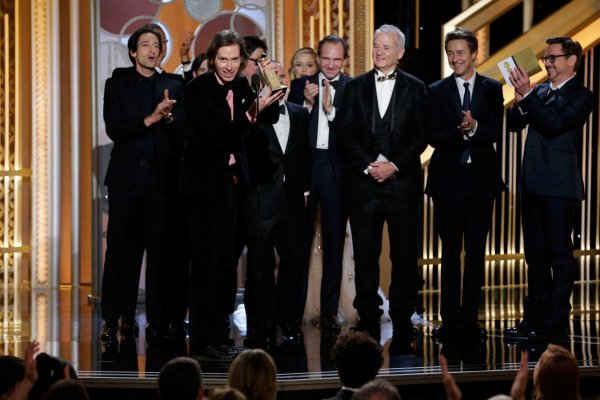