Texas Senator Ted Cruz was appointed the chair of the Senate subcommittee on Space, Science and Competitiveness last week — which means he will be in charge of overseeing space agency NASA in Congress.

The Republican lawmaker’s appointment is part of a larger reshuffle following the GOP’s win in the 2014 Congressional election.

But Cruz, whose role at the subcommittee’s helm will be confirmed later this month, has also previously said that it was “critical that the United States ensure its continued leadership in space.” 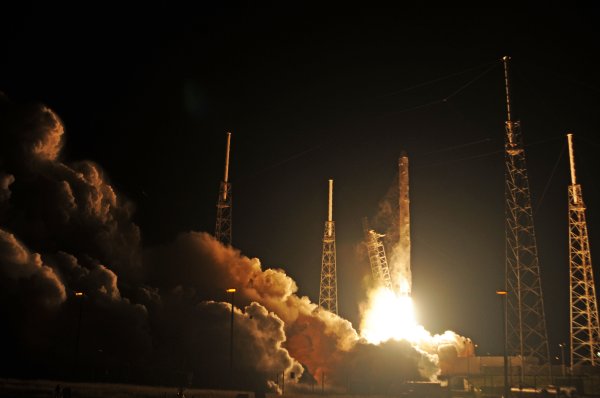 Watch TIME's Jeff Kluger Talk About the History and Impact of SpaceX
Next Up: Editor's Pick