The Empire State building is lighted up in the colors of the French flag to pay tribute to those that lost their lives in the terrorist attacks at Charlie Hedbo on January 11, 2015 in New York.
TIMOTHY A. CLARY—AFP/Getty Images
By Rishi Iyengar

The Empire State Building went dark for five minutes at 8 p.m. on Sunday, displaying only red, white and blue lights — the French tricolor — at its pinnacle to show solidarity with the victims of the terror attacks on French satire magazine Charlie Hebdo.

The show of solidarity from the New York City landmark came as more than a million people took to the streets in Paris, in a massive show of defiance to terrorists who killed 17 people over three days. 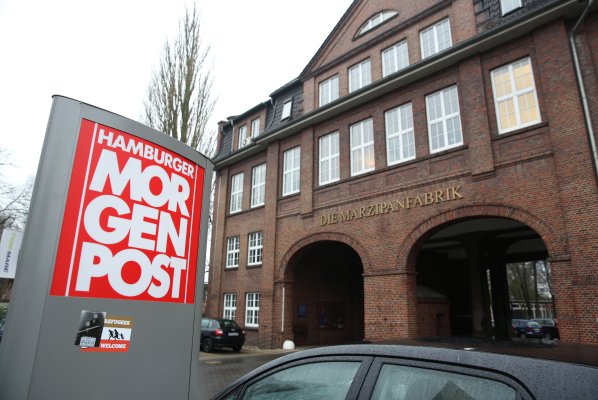