Jane Fonda and Lily Tomlin, who broke ground for comedians in 1980’s Nine to Five, took the stage to talk about comedies at the Golden Globes. The two actresses, who are starring in an upcoming Netflix show together called Grace and Frankie, were happy to put the very controversial topic of whether men can be funny to bed — once and for all! — by presenting the Best Actor in a Comedy Series award.

The two women joked that they’re glad society has progressed beyond the point of debating such a silly question. Watch up top. 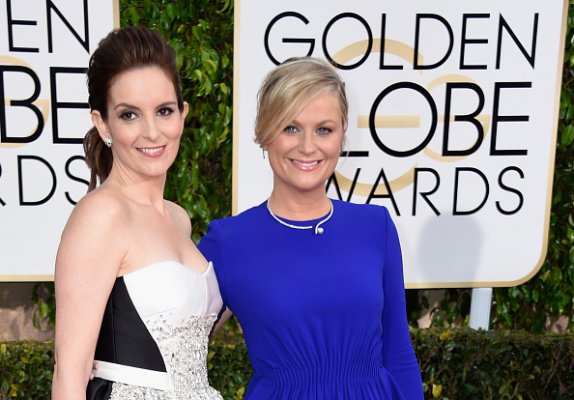