George Clooney warned that he would get his revenge on returning Golden Globe hosts Tina Fey and Amy Poehler for poking fun at the actor last year, but he might have to step it up after their opening monologue. Poehler and Fey took aim at the Gravity star yet again — now that he’s married to accomplished lawyer Amal Alamuddin.

Alamuddin is a “human rights lawyer who worked on the Enron case, an adviser to Kofi Annan on Syria and was appointed to a three-person commission investigating rules of war violations in the Gaza strip,” Fey said. “So tonight her husband is getting a lifetime achievement award.”

Based on audience applause, it sounded like a contender for joke of the night — until Fey and Poehler followed up with a pointed Bill Cosby joke a few moments later.

Read next: Amal Clooney Wore White Gloves to Golden Globes That She Sewed Herself 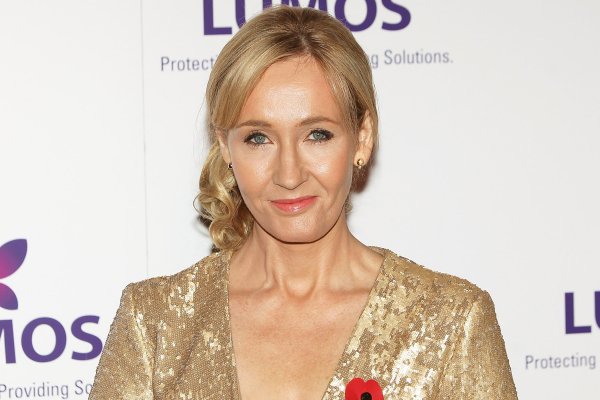