Tina Fey said that Sunday’s Golden Globes will be her last time hosting the awards show, which she’s done for the past three years alongside comedian and longtime pal Amy Poehler.

“We’ve had so much fun doing it, but it’s its own special moment in time that will end,” Fey told E! News on Friday. “Listen, it’s our last time! What are they going to do, fire us?! Who cares!”

This year’s Globes also marks the expiration of Fey and Poehler’s three-year hosting contract. The two actors have been friends for 20 years, and they’ve starred alongside each other in several TV and film appearances like Saturday Night Live and Mean Girls. 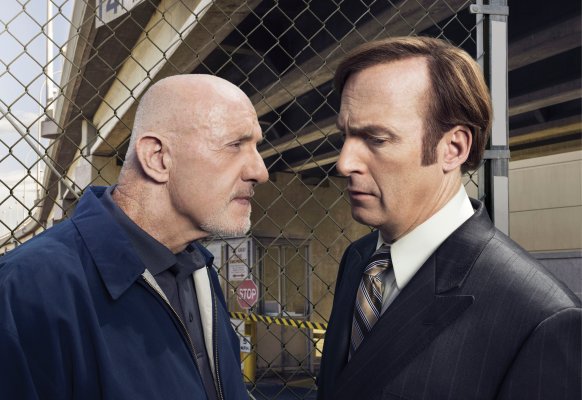