Men who post lots of selfies on social media networks are more likely to show signs of psychopathy, a personality disorder characterized by anti-social behavior, a new study says.

The research, which surveyed 800 men ages 18 to 40, also confirmed a common belief that men who share selfies online are more likely to be narcissistic, according to the study, published recently in Personality and Individual Differences. Narcissism and self-objectification were also linked to men who edit their selfies before posting them online.

“It’s not surprising that men who post a lot of selfies and spend more time editing them are more narcissistic, but this is the first time it has actually been confirmed in a study,” Jesse Fox, the study’s lead author and assistant professor at The Ohio State University, said in a statement. “The more interesting finding is that they also score higher on this other anti-social personality trait, psychopathy, and are more prone to self-objectification.”

Fox noted that the levels of psychopathy, self-objectification and narcissism — a set of personality traits known as the Dark Triad — were within average means. In fact, moderate amounts of these traits might not be such a bad thing: the study found that men who post selfies online may actually appear more attractive to others. 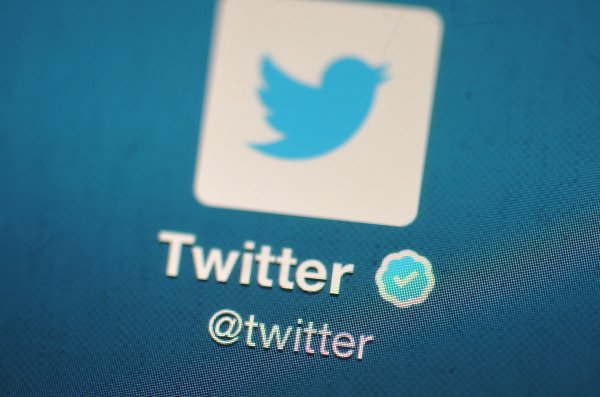 2015: The Most Important Year in Twitter's History
Next Up: Editor's Pick