A Chinese activist has been given an 18-month jail sentence by a court in the eastern province of Jiangsu for “inciting state subversion.”

Gu Yimin had applied for permission to hold a small-scale protest on the 24th anniversary of the 1989 crackdown on the Tiananmen Square democracy movement and had posted pictures online of the crackdown.

He maintained through his lawyer that he was simply exercising his freedom of speech by posting the pictures and that he had not gone ahead with the demonstration when permission was not forthcoming. His lawyer said that he will appeal the verdict, Al Jazeera English reports.

The bloody suppression of the student-led occupation of Tiananmen Square is one of the darkest episodes in modern Chinese history and a highly controversial subject in China. Several hundred pro-democracy protesters were killed when the army reclaimed the square on June 4, 1989. Public discussion of the event remains tightly censored if not practically impossible. 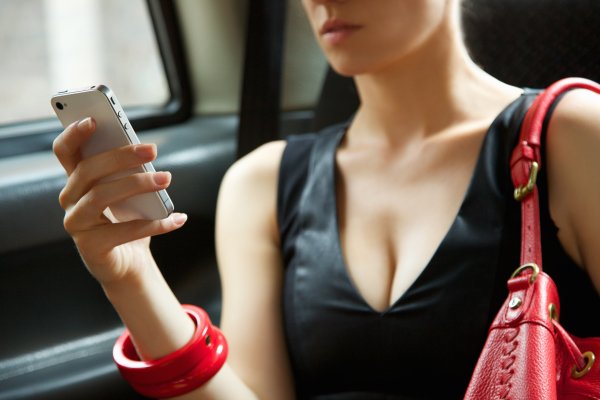 An Unhappy Customer Sues Prostitute for Failing to Complete a Sex Session
Next Up: Editor's Pick