Wife Accidentally Shoots Husband Who Was Just Surprising Her With Breakfast

A North Carolina man was shot in the chest Friday morning after his wife allegedly mistook him for a home intruder when he was trying to surprise her with breakfast in bed.

Fort Bragg soldier Zia Segule, 28, returned home unannounced to surprise his wife Tiffany Segule with breakfast after she thought he’d gone to work, Fayetteville police told WTVD. The alarm sounded and his Tiffany, who was in bed at the time, thought there was an intruder. She shot through the closed bedroom door and hit her husband in the chest.

Zia was able to walk and talk after taking a bullet, and has since been released from the hospital and returned home Friday afternoon. He told reporters, “I’m good.” Tiffany Segule was questioned by police, who say she may have been alarmed by recent break-ins in the area. 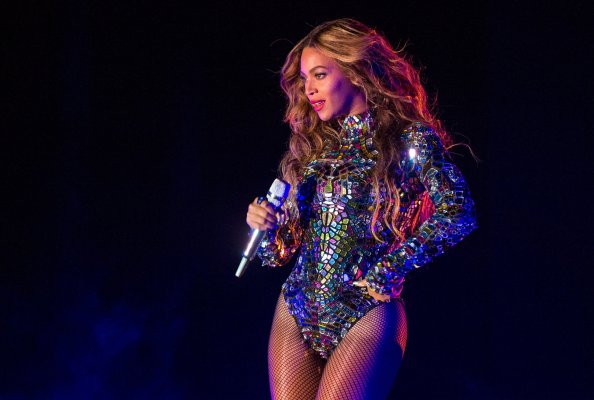 You'll Hear Everyone from Beyoncé to Frank Sinatra on the Fifty Shades of Grey Soundtrack
Next Up: Editor's Pick