Mourners in Paris have taken to the streets to express their sympathy and vow resilience in the wake of the deadly terrorist attack that took place against satirical newspaper Charlie Hebdo Wednesday.

“They don’t have the last word. They don’t win. At the end, we have to win,” one man said.

The suspects behind the attack on Charlie Hebdo were cornered in a factory northeast of Paris with at least one hostage on Friday, and another gunman linked to them took captives in a kosher grocery store. 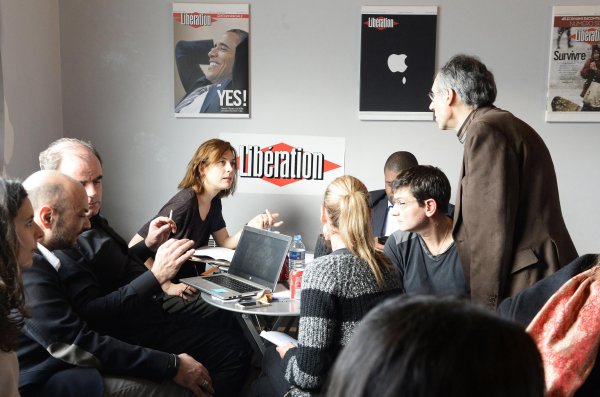 Charlie Hebdo Begins Work on Next Issue
Next Up: Editor's Pick