A Nebraska court verdict has put the fate of the Keystone XL pipeline squarely back in the hands of President Barack Obama.

The Nebraska Supreme Court overturned a lower court decision Friday, effectively ruling that Gov. Dave Heineman had the power to approve the pipeline’s route instead of a state commission. The ruling clears the way for the Obama Administration to reboot its Keystone XL pipeline review process, which was halted last year due to the litigation.

The pipeline has been a flashpoint in the national debate on climate change for the past several years. The House will vote for the 10th time on a Keystone bill Friday and the Senate is expected to take up an identical bill approving authorization for the pipeline in the coming weeks. The White House has threatened to veto the legislation, arguing that it would circumvent the Administration’s review process.

The pipeline, which would help transport up to 830,000 barrels of oil a day from Canada down to the Gulf Coast, has taken on a political significance exceeding its economic and environmental impact. Many Republicans cite a State Department report that says it would create thousands of jobs, but most of those jobs are temporary. Many Democrats have said its environmental impact would be substantial, even though that same report rebuts that notion. Nearly 60% of the public approves of the pipeline, according to Pew.

Still, how the Administration now moves on the pipeline, which has been under review for about six years, will be closely watched. Obama doesn’t seem inclined to approve the project anytime soon. In a December news conference, he worried about its potential environmental impact and downplayed its economic significance. 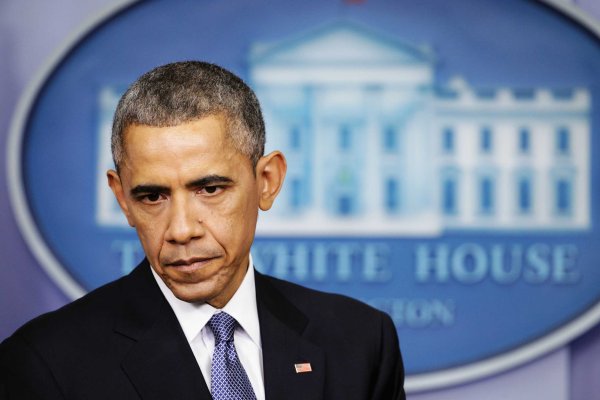