The cast of the 24th James Bond film 'Spectre' pose at Pinewood Studios in Buckinghamshire, west of London, on Dec. 4, 2014.
Ben Stansall—AFP/Getty Images
By Naina Bajekal

Producers of Spectre reportedly hoped to shoot a sequence in which Daniel Craig, playing Bond for the fourth time, would race his Aston Martin around Rome in a night-time chase through the narrow streets near the Vatican and past the Fountains intersection in the city center.

Federica Galloni, a city official, told Il Messaggero newspaper: “We have not authorized the sequence at the Quattro Fontane because it is too fragile in terms of architecture.” She added that filmmakers have been asked to create the same sequence with special effects, rather than shooting there.

The 16th-century fountains are currently undergoing a restoration costing over $400,000 which is due to be completed late February. A source close to the production team told The Times that this added to the risks of filming there, saying “any damage would run to millions and it could also push the insurance too high.” 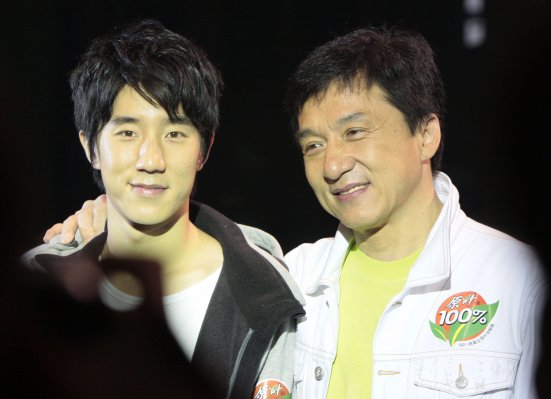