Jackie Chan and his son Jaycee Chan attends a commercial event on April 5, 2008, in Shanghai
ChinaFotoPress/Getty Images
By Rishi Iyengar

Kung-fu movie star Jackie Chan’s son, Jaycee, was sentenced to six months in prison on Friday after pleading guilty to marijuana-related charges in a Beijing court.

The court convicted Jaycee, 32, of providing a venue for marijuana use and also fined him the equivalent of $326, the state-run Xinhua News reported.

The young actor and singer was arrested in August along with Taiwanese actor Ko Chen-tung, and both men admitted to smoking weed themselves.

The case has proved an embarrassment for his father Jackie, who in 2009 was made an antinarcotics spokesman by the Chinese police.

Read next: Jackie Chan’s Son Has Been Detained in a Beijing Drug Bust 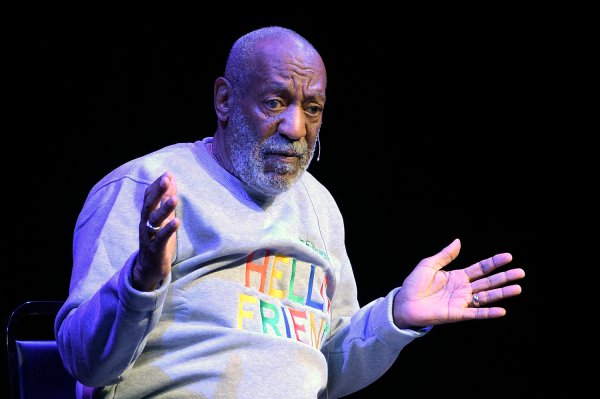 Bill Cosby Tells Woman to Be Careful Drinking Around Him
Next Up: Editor's Pick