Bill Cosby Warns Woman About Drinking Around Him During Canada Show

Bill Cosby reportedly told a woman during his stand-up routine in London, Ontario on Thursday night to be careful drinking around him.

The comment came after a woman seated in the front row was exiting the Budweiser Gardens’ theater. After Cosby asked the woman were she was headed, the unidentified audience member said she was planning to buy a soda in the lobby.

Cosby then responded: “You have to be careful about drinking around me.”

Following what the comedian claims was a joke, a member from the Canadian audience heckled Cosby for being a rapist. The heckler was then removed from the crowd by security, according to the Associated Press.

The iconic comedian brushed off the accusation and later commended the evening’s patrons for being “loyal.”

“One outburst but over 2600 loyal, patient and courageous fans enjoyed the most wonderful medicine that exists for humankind,” said Cosby in a statement.

More than a dozen women have come forward during the past year claiming they were sexually assaulted, often after being drugged, by Cosby. 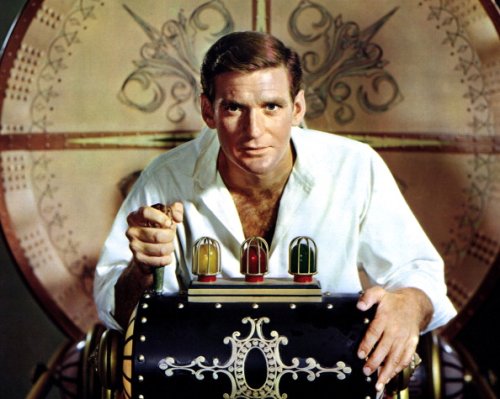 Rod Taylor, The Birds and Inglourious Basterds Star, Dies at 84
Next Up: Editor's Pick