Women often turn to common painkillers like ibuprofen and naproxen, known as nonsteroidal anti-inflammatory drugs (NSAIDs) in the first months of pregnancy to relieve fever, pain and inflammation. But conflicting results about how the drugs can affect the pregnancy have left them unsure about how risky that practice may be; some large studies have reported significantly higher rates of miscarriages for women taking the drugs in the early part of pregnancy.

However, the latest study published in the Canadian Medical Association Journal (CMAJ) involving 65,457 women did not find such an association. The women were between 15 years to 45 years and were admitted to Soroka Medical Center in Beer-Sheva, Israel between 2003 and 2009.

Among the group of NSAID takers, 8.2% of the women had miscarriages compared to 10% in the non-NSAIDs group. While 17% of women who took COX-2 selective inhibitors (a specific kind of NSAID that can also protect against the stomach irritation associated with the drug class) had a miscarriage, the researchers believed too few women fell into this category to make the statistic significant.

Based on their results, the scientists are relatively confident that NSAIDs aren’t associated with an increased risk of miscarriages, since the study involved a broad and diverse group of women, and the team adjusted for other factors that could contribute to miscarriage, such as smoking, obesity, IUD use and other reproductive health conditions. Still, since a percentage of pregnant women continue to use the popular painkillers, the researchers say more studies investigating the relationship between the drug and pregnancy could be helpful. 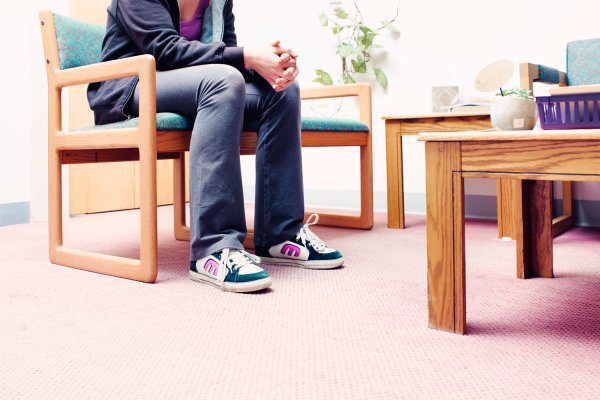 Study: Abortions Drop to Lowest Rate Since 1970s
Next Up: Editor's Pick