Most U.S. states have mediocre to poor pre-kindergarten participation rates, according to a new report by Education Week, which shows significant income-related gaps and often meager enrollment rates for preschool students.

Education Week gave the U.S. a D-plus overall on preschool participation despite a significant push in a number of states to expand access to pre-K.

The states with the most positive marks were Hawaii and Mississippi, which received Bs, along with the District of Columbia, which earned a B-plus. Idaho and Utah ranked at the bottom of the list and received Fs.

The grades were based on a number of factors related to preschool access, including the percentage of 3- and 4-year-olds enrolled, the increase in pre-K enrollment in the last several years and the enrollment rate for children whose families are considered at or below the poverty line. The report found that about two-thirds of all children ages 3 to 6 are enrolled in preschool but less than half of kids ages 3 to 4 are in pre-K. 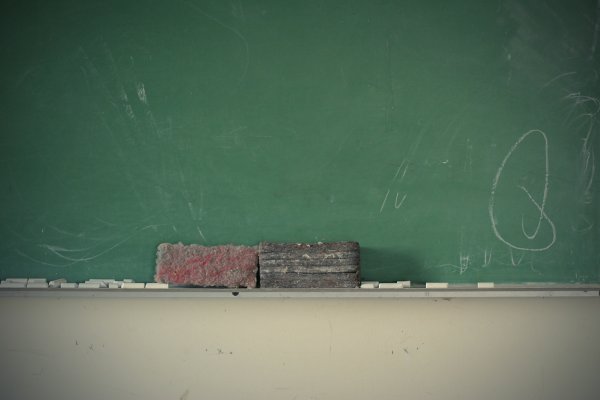 I Survived My First 3 Years of Teaching, and You Can Too
Next Up: Editor's Pick