Sony said Thursday it is delaying for “various reasons” the launch of its PlayStation 4 in China, where a 14-year ban on foreign game consoles was lifted last year.

The delay in sales, originally scheduled for Jan. 11, resulted from prolonged negotiations with China’s regulators, Reuters reported, citing an unnamed company source. Sony said it has not decided on a new date.

China’s Ministry of Culture, the agency regulating video game content, is notoriously slow to approve foreign titles. The lengthy approval process is believed to be why Microsoft’s Xbox One launch last year was also delayed. Both companies have been forced to limit their game offerings, as Chinese regulators do not approve of violent, profane or political content, the reason for Beijing’s blanket ban on foreign consoles in 2000.

The delay is the latest setback for the Sony PlayStation, which, along with Microsoft’s Xbox Live, suffered multi-day network outages last month. A hacking group named Lizard Squad has since claimed responsibility for tapping into the two online networks. The PlayStation and Xbox hacks are understood to be unrelated to the devastating cyber attack on Sony in November. 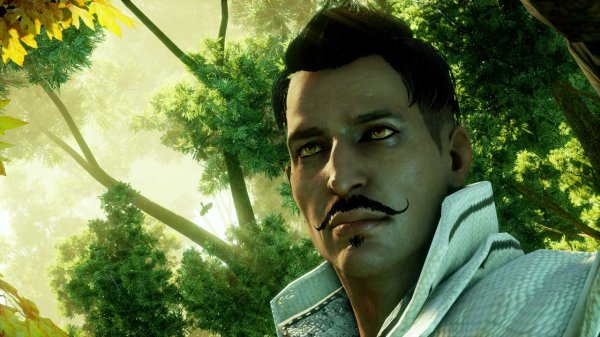 Why 2014 Was the Year Sex Got Real in Video Games
Next Up: Editor's Pick