Longtime California Sen. Barbara Boxer announced Thursday that she won’t run for reelection in 2016, setting the stage for one of the most expensive Senate races in the nation.

In a video posted on YouTube, Boxer, a Democrat who has been fielding rumors of her retirement for months, announced she would not seek a fifth term in the Senate. “I want to come home,” she told her grandson in the video. “I want to come home to the state that I love so much, California.”

“I am never going to retire,” she said. “The work is too important. But I will not be running for the Senate in 2016.”

Her announcement sets up a scramble in California politics, where the state’s “jungle primary” pits the top two primary finishers against each other in a general election regardless of party. Democrats already being mentioned for the seat include Attorney General Kamala Harris, Lt. Governor Gavin Newsom, former Los Angeles Mayor Antonio Villaraigosa and billionaire environmentalist Tom Steyer. Los Angeles Mayor Eric Garcetti ruled himself out of contention hours after Boxer’s announcement:

Boxer’s campaign committee raised just $342,387 from Jan. 1, 2013 to Sept. 30, 2014, according to Federal Election Commission records, a stunningly small figure for one of the most senior Democrats in the Senate from one of the wealthiest states. Before Republicans regained control of the Senate this week, Boxer was the chair of the Senate Committee on Environment and Public Works.

In 2010, Boxer defeated former Hewlett-Packard executive Carly Fiorina in the state by a margin of 10 percentage points. 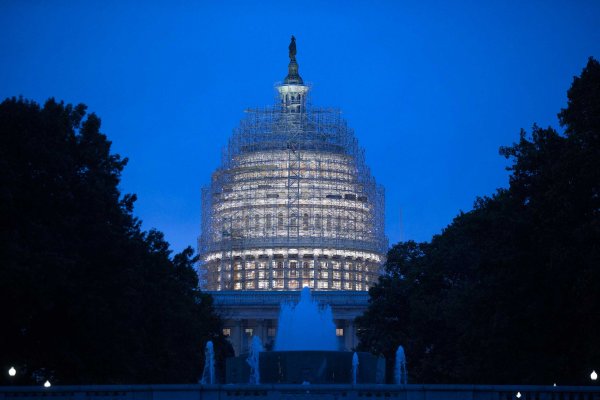 Republicans in Congress Just Made it Easier to Cut Taxes
Next Up: Editor's Pick