Pope Francis meeting with US actress and UNHCR ambassador Angelina Jolie at the Vatican, Jan. 8, 2015.
AFP/Getty Images
By Tessa Berenson

Angelina Jolie, who was in Rome this week for a screening of her film Unbroken, met privately with Pope Francis at the Vatican on Thursday.

The jet-setting actress met other high-profile figures last year, including Queen Elizabeth, who named her an honorary dame in October. 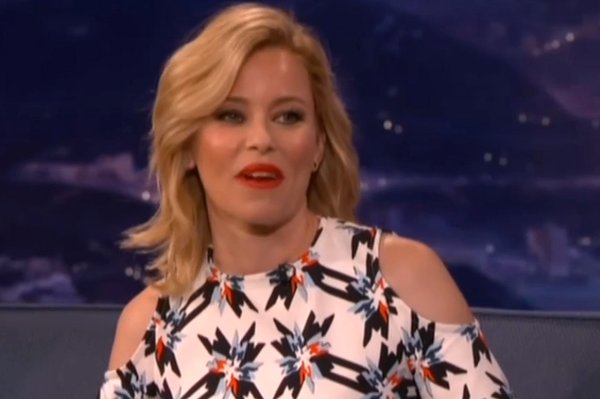 Elizabeth Banks Freaked Out the First Time She Saw a Stripper
Next Up: Editor's Pick