There's An Escalating Neighborhood War Over The Hollywood Sign

It’s one of the most famous icons of the U.S., symbolizing the promise of money, fame and new beginnings. But now it’s also the site of physical injuries, public urination and sex. The Hollywood sign is inciting growing tensions between its wealthy neighbors and the tourists who journey there.

Jeffrey Kleiser lives in the closest house to the sign and calls it “a disaster waiting to happen,” according to the Hollywood Reporter. He describes the reckless pilgrims to the sign: “It’s late at night, they fall down, knock on your door and go, ‘I’m bleeding. Can I use your phone?’ It’s more drama than you want when you’re leading a peaceful life.”

The drama between the eager, sometimes aggressive tourists who come with their cigarettes, selfie sticks and condoms and the neighborhood residents is escalating. Heather Hamza, who lives in the neighborhood by the sign, told the Hollywood Reporter, “There is rising, palpable tension between the residents and visitors. Everybody is infuriated. I shudder to think if any of these people coming up here have weapons in their cars. One of these days someone will get shot — it is that bad.” 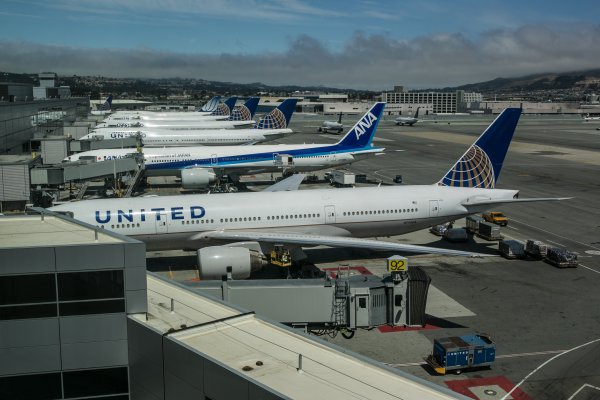 Flight Attendants Fight Dismissal After Seeing Scary Drawing On Plane And Refusing To Fly
Next Up: Editor's Pick