The 13-page legal filing landed at a Florida courthouse on Dec. 30 with a bang. As part of a lawsuit accusing the Justice Department of botching a major sex-crime prosecution, attorneys Bradley Edwards and Paul Cassell, a former federal judge, laid out the shocking claims of their latest client, Jane Doe #3, who has been named elsewhere as Virginia Roberts. She said she had been kept as a teenage “sex slave” by the wealthy American financier Jeffrey Epstein. Cassell’s suit has the potential to both reopen the long-closed case and force the Justice Department to change the way it deals with crime victims during plea negotiations.

In the recent filing, Roberts said Epstein arranged for her to have sex with his friend Prince Andrew, the Queen of England’s second son, and trafficked her to “numerous prominent American politicians,” “a well-known Prime Minister” and others, including noted Harvard professor Alan Dershowitz, one of Epstein’s attorneys. Buckingham Palace strongly denied the allegations, which had first been hinted at in a civil lawsuit in 2009 and later in press reports that included a photograph of Prince Andrew with his arm around a teenage Roberts. Dershowitz declared the accusations false and libelous and vowed to seek the disbarment of Cassell and Edwards. Cassell and Edwards, in turn, have sued Dershowitz for defamation. A representative for Epstein dismissed the accusations as old and discredited.

The truth of the claims has never been litigated before a court. That fact still motivates Cassell, a victim-rights advocate and law professor. Beginning in 2005, police and the FBI uncovered evidence that Epstein recruited an expansive network of underage girls, allegedly including Roberts, for paid sex. Prosecutors allowed Epstein to plead guilty in 2008 to two state felonies, including soliciting a minor for prostitution. He was required to register as a sex offender and sentenced to 18 months in prison, of which he served 13. As part of the deal, prosecutors agreed to try to keep the settlement details off the public record.

Several of the victims, including those like Roberts who later settled civil lawsuits against Epstein, were bothered by the leniency of the deal. “This stinks to high heaven,” says Cassell. Two victims sued the Justice Department for violating the 2004 Crime Victims’ Rights Act, which was meant to ensure that victims are given a voice in criminal proceedings. In the Dec. 30 filing, Roberts and another victim asked to join the case.

In filings, the Justice Department has argued that Epstein’s alleged victims had no right to consultation, since the case was settled before criminal charges were brought. After the lawsuit began, Attorney General Eric Holder issued new guidelines, directing prosecutors to “make reasonable efforts” to make such consultations anyway.

Cassell considers that a small victory but says he hopes his case “will send the message that federal prosecutors can’t keep victims in the dark.” 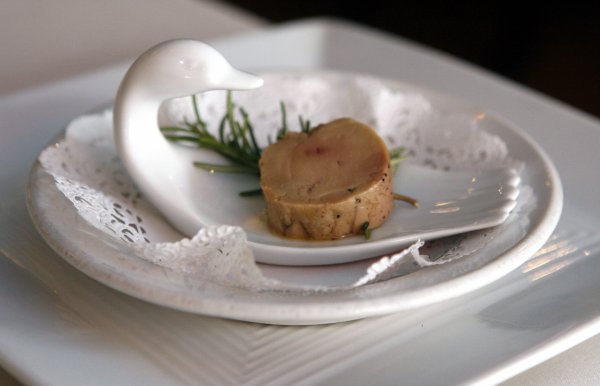