On Wednesday night’s episode of The Daily Show, host Jon Stewart addressed the terrorist attack on the Paris offices of the satirical newspaper Charlie Hebdo that left 12 people dead, including eight journalists. Though the comedian is known for his own satirical spin on the news, Stewart was serious and straight-faced while discussing the attack.

“A stark reminder that for the most part the legislators and journalists and institutions that we jab and ridicule are not in any way the enemy. For however frustrating or outraged the back and forth can become it’s still back and forth, a conversation amongst those on let’s call it ‘Team Civilization.’ And this type of violence only clarifies that reality.” 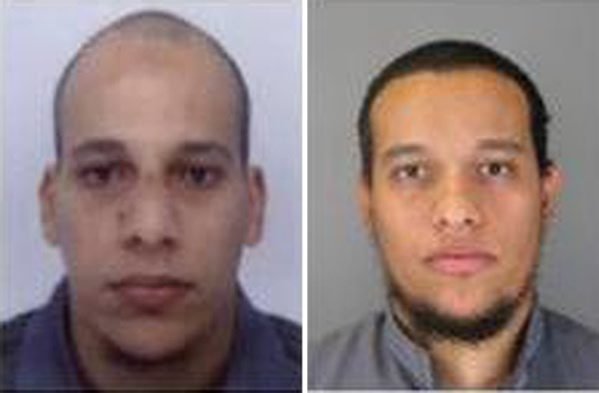